Warning: Invalid argument supplied for foreach() in /home/customer/www/backlotpictures.com/public_html/wp-content/themes/formota/templates/single/content-haru-director.php on line 74

Lisa is an award-winning writer, director & actor and has worked both in Hong Kong and the US. Her film Guest of Honor is finishing the festival circuit & was recently picked up by a large non-profit. Her short comedy western Javelina Run is starting its festival run. She just directed a TV series pitch piece and is in development on several feature and TV projects. 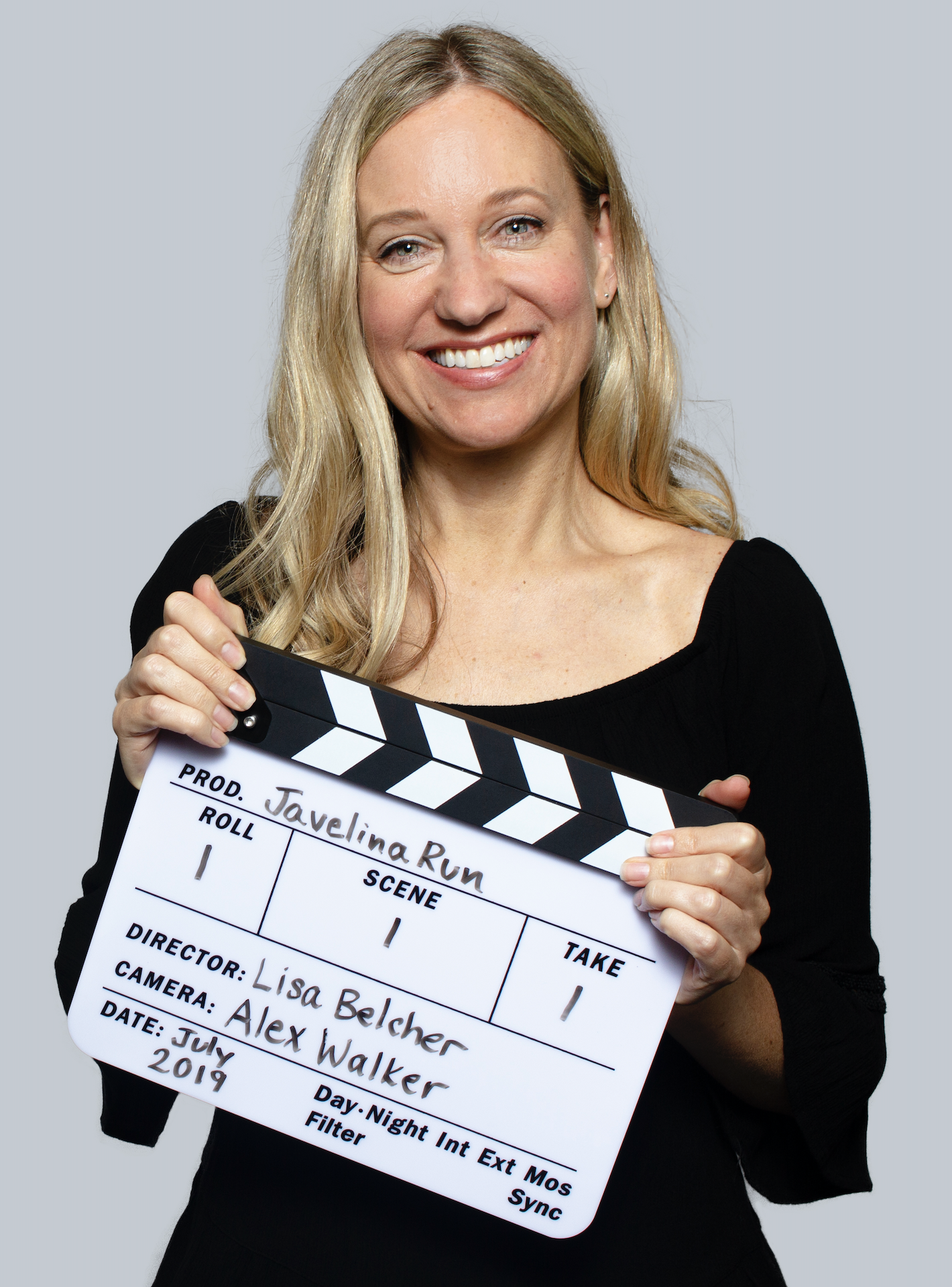 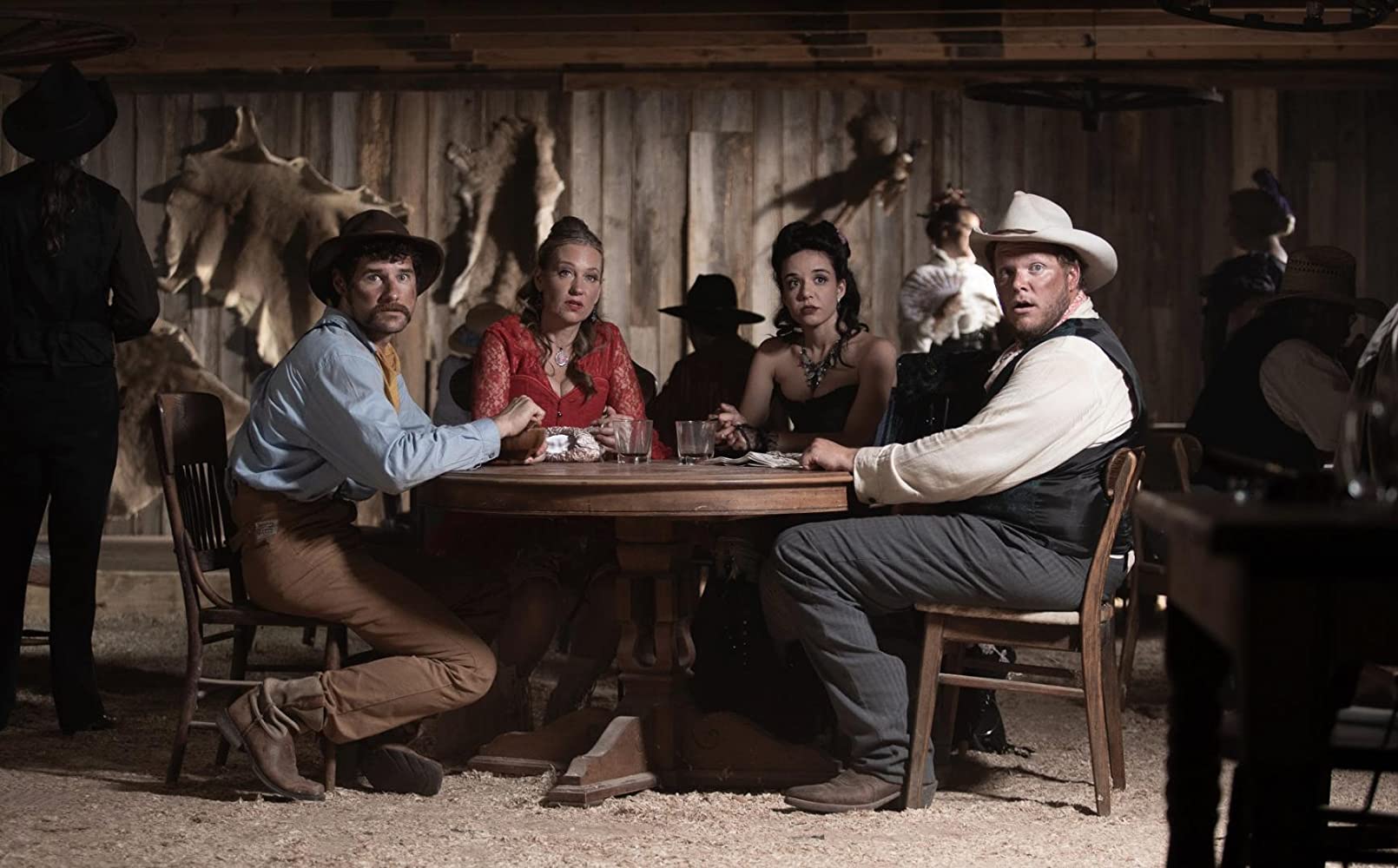